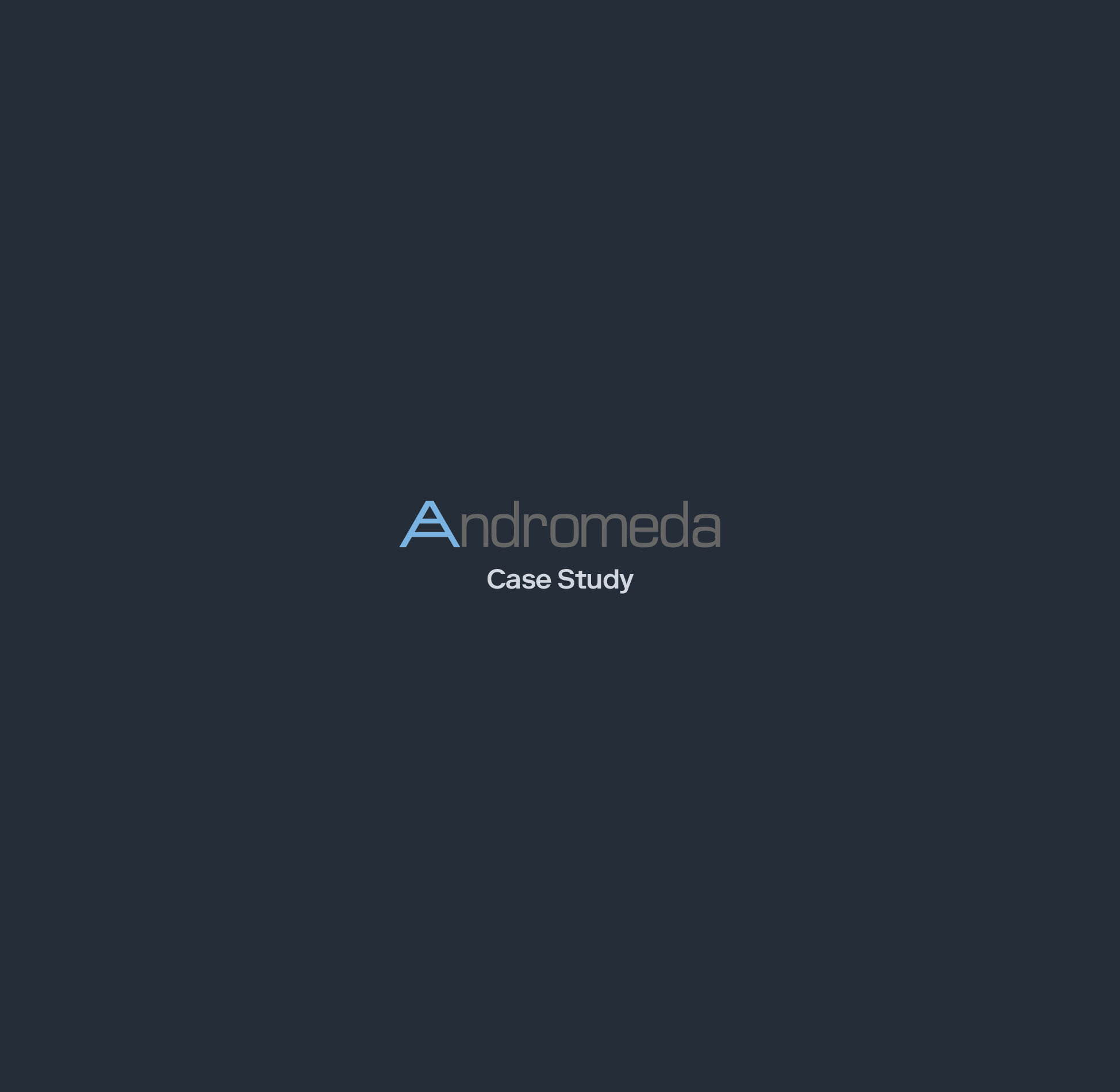 The North West Electrification programme was a £400m project to electrify more than 350km of lines linking key cities of Liverpool and Manchester and surrounding routes.

The scope included the following requirements:

The track profiling in the vicinity of many of the overbridges had a major impact on the OLE bridge design due to track gradients between 1:45 and 1:70, meaning a standard OLE design solution could not be applied. The OLE basic design used (Series 2) only allows for maximum track gradients of 1:300 and there is no system design for gradients greater than this.

Above this limit the natural rise of the conductors, under tension, begins to be compromised and cannot follow the track gradient, therefore Andromeda were requested to provide a bespoke OLE design that avoided costly structure intervention works. Additional complications were identified as some of the overbridges had excessive vertical curves (ranging from 900m to 2500m radius) causing issues with conductor heights in the bridge approach span when taking ice and track gradient into account. This resulted in excessive contact wire gradients which would traditionally result in the need for speed restrictions.

Andromeda’s team of OLE experts were able to provide bespoke design solutions that achieved the necessary wire gradients and electrical clearances at each of these bridges without the need for costly structure intervention works, track intervention works or the implementation of speed restrictions through the bridges.

To support our bespoke design solution, it was essential to develop detailed electrical clearance quantitative risk assessments to meet the requirements of the Common Safety Method (see example in Fig 8). The risk assessment shown supported our design at Clifton Station by showing the various options considered to maximise electrical clearances at the overbridge within the station area to achieve 3.5m between the public standing surface (platform) and the nearest live part of the energy subsystem (pantograph) in accordance with GL/RT 1210.

Learn how your projects could benefit from our award-winning expertise. Speak to our team today.